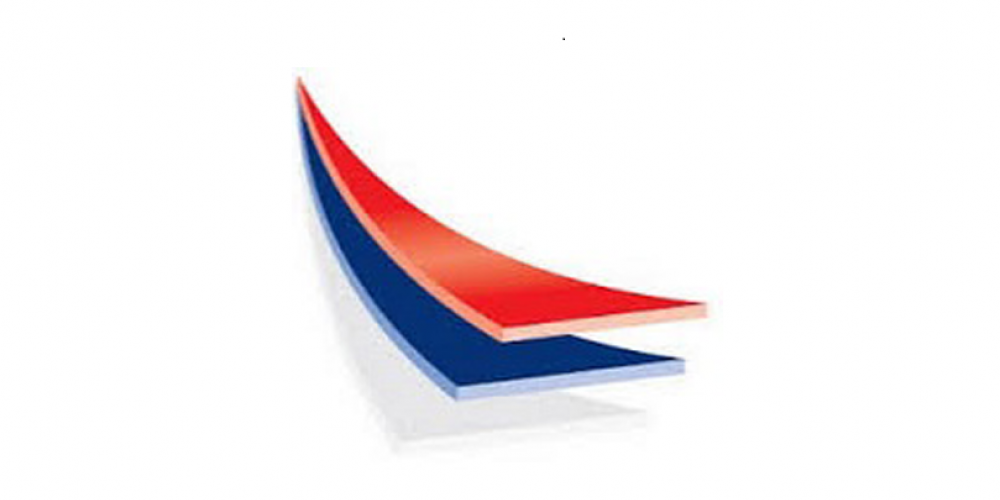 This Law was the result of several months’ work and cooperation among the competent services of the Civil Aviation Directorate of  the Republic of Serbia, the Ministry of Construction, Transport and Infrastructure, as an authorized proposer, and other aviation entities.

The adoption of the Law enabled further harmonization of the legal system of the Republic of Serbia with the Standards and Recommended Practice of the International Civil Aviation Organization (ICAO), especially in the area of ​​transport of dangerous goods by air. In this context, the insertion of completely new chapter to the Air Transport Law, fully aligned  with Annex 18 of the Convention on International Civil Aviation, was very important.

Also, by enacting this law, certain provisions of the Air Transport Law were additionally specified and harmonized, which should eliminate problems related to their application in practice, and at the same time enable the filling up of the observed legal gaps.