The Government of the Republic of Serbia at the session held on Thursday 24 January has appointed Milan Zivanovic, following the acceptance of the former Director Nebojsa Starcevic`s resignation.  The Government of the Republic of Serbia has reached this decision based on favourable criteria met by Milan Zivanovic and his suitability for the above position.
The procedure of discharging the duties began on Friday, extending over weekend when the newly appointed Director Zivanovic assumed his duties and responsibilities and commenced discharging the duties of the civil aviation authorities director.
Milan Zivanovic graduated from the Faculty of Traffic and Transport Engineering of the University of Belgrade, at the department for transport safety. Following graduation he pursued the carrier of a professor and lecturer in the field of transportation group of subjects.
From 1987 to 2000 he worked for Belgrade City Transportation Company (BCTC), where he began as an engineer, depot director, deputy director general, and finally director general throughout the most difficult times for BCTC i.e. embargo and bombing of Serbia.
From 2000 to 2004 he worked for the Agency for Reconstruction of Belgrade as assistant director.
He worked for JAT Airways as director of JAT Catering. Following the separation of JAT Catering from JAT Airways in 2005, he successfully managed this company for four years making great operating results. 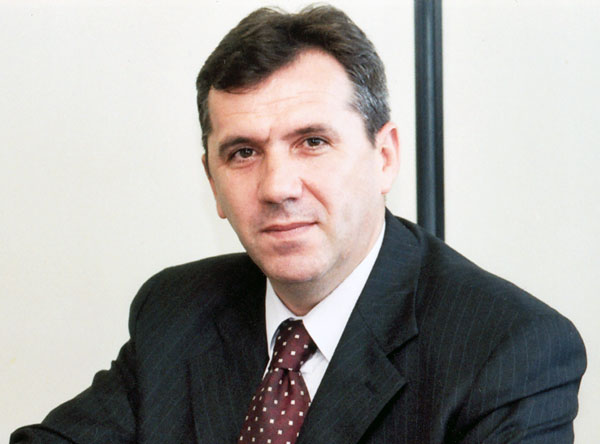